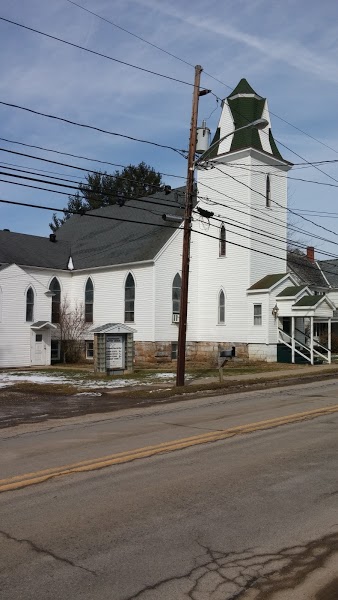 by visaconsulting with No Comment best online payday loans

Are Christmas Loans and RALs Your Only Options for Holiday Shopping?

While some indicators point towards an economy on the mend (including steady inflation rates and strong Black Friday sales), it’s clear that many Americans are still financially strapped. This has been particularly evident over the past few weeks as my email inbox has been chock full of questions about whether H&R Block will be offering their traditional Christmas loans in 2011.

If you’re considering applying for a “Christmas loan”, RAL or other loan secured by a tax refund, I would urge you to think about these strategies:

Increasing pressure from the feds has limited the ability of many companies to offer advance loans, including those refund anticipation loans

(RALs) from H&R Block. RALs (and similar lending products) are essentially loans secured by the promise of a tax refund. In the case of the Christmas loans, H&R Block offered loans in November and December which would be paid by the borrower in installments as agreed or by having the borrower sign over a portion of his or her tax refund. The loans were generally used to buy Christmas gifts and were paid back in early January or February (when forms W-2 and 1099 were issued). After the loan was paid from the taxpayer’s refund amount together with interest, fees for tax preparation products and tax preparation services were generally subtracted and the balance, if any, was issued to the consumer in some form (check, debit card, direct deposit, etc.). If the taxpayer owed more than his or her refund, he or she would pay the difference.

Beginning this year, the IRS no longer provided tax preparers, banks and lenders with the “debt indicator” that these lenders use to determine eligibility for RALs. The debt indicator is an electronic acknowledgment to tax preparers advising whether any part of a taxpayer’s refund has been earmarked for offset due to outstanding tax debts or priority obligations such as unpaid child support or delinquent student loans.